Awaiting the start of the show on opening night of Guru of Chai my eyes darted around the small and simple set surveying the array of instruments on the stage, but I was still none the wiser as to what was to come.

Enter a poor chaiwallah, (Jacob Rajan) an over excited, animated, bucktoothed Indian tea seller, and Dave (David Ward) his muted friend.  They were ready to tell us a story, to allow us to be relieved of our emptiness, escape our ‘painful urinations’ that we inevitably suffer from and enter their world to become enlightened! 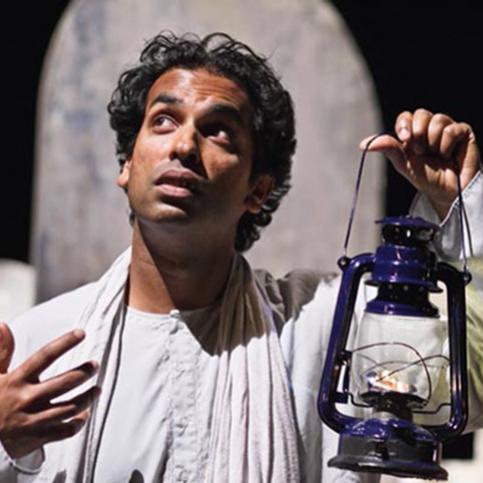 It was with this introduction that we were transported to a chai stall in Bangalore Central Station. Accompanied by Dave, who provides both harmony, melody and atmosphere throughout the 90 minute performance, our raconteur told the tale of the abandoned seven sisters who sang for a living at his Chai stall all those years ago.

What followed was nothing short of enchanting and magical, but also hilariously funny. Using the Indian fairytale of ‘Punchkin’ as inspiration, Indian Ink Theatre Company have produced a modern spin on the ancient art form of storytelling.

The plot has all the twitsts and turns one should expect but what wasn’t expexted was how expertly Jacob and David would collectively bring these characters, places and emotions to life.  Jacob’s portrayal of our canny narrator, with a penchant for cock fighting, is brilliantly funny and endearing.A few useful props where key in some of the joy, laughter and sadness but other than that only one ruled the stage, and that was Jacob.

The beautiful music and song composed by David Ward enabled the audience to drift further into this world and his talent only hightened our senses to become effortlessly  immersed in the compelling yarn being spun on stage.

After the performance I lost count of how many conversations I overheard praising this inspiring and heartwarming tale told so expertly by the talented duo.  The most notable comment I heard was one lady saying ‘I just thought all those people were there! He brought everyone to life!’ 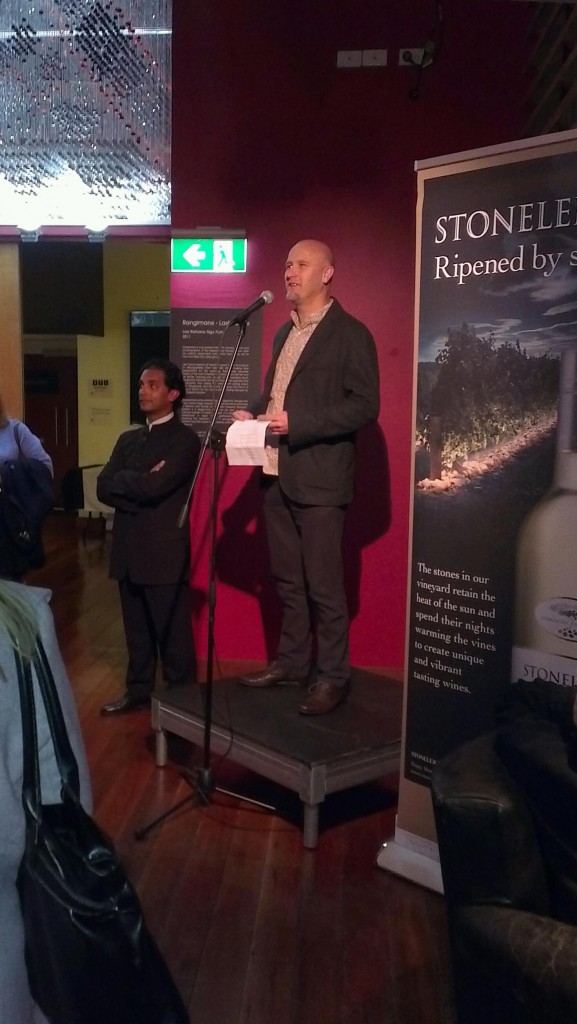 Speaking after the show director, writer and executive producer, Justin Lewis announced a future season in New York and the beginnings of a Film. 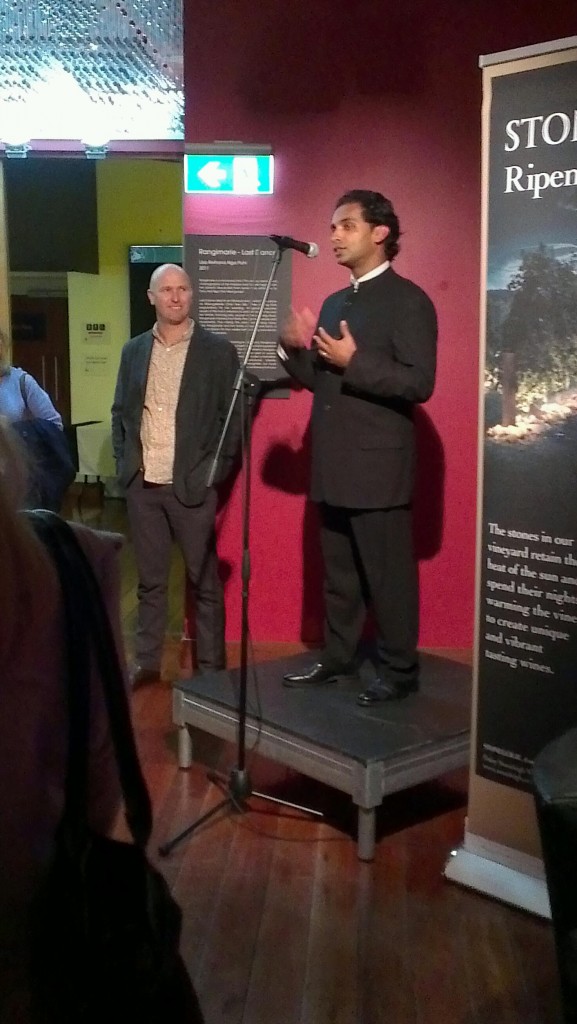 This show is an original and modern triumph in storytelling and compelling theatre. A fantastic show that really should be everyone’s cup of tea!

Guru of Chai is on at Q Theatre, Auckland until the 21 July and opened this week.