This annual festival celebrates dance in all its forms and styles. 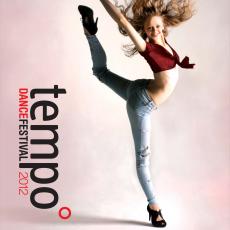 Tempo 2012 is the 9th festival under the Tempo banner and is presented by The New Zealand Dance Festival Trust.

Tempo’s philosophy is to‘ increase, enhance and support society’s appreciation and experience of dance and how it relates to them.’ says the Tempo Dance Festival Website.

This festival will allow audiences to choose from a fantastic selection of works and showcases from New Zealand’s top dance talent as well as emerging talent.

Tempo Dance Festival 2012 will run from the 9 – 21 October taking over one of our favourite venues The Q Theatre.

Q Theatre says. ‘From the festival opening of the Tuakana Maori dance showcase to the high-energy Out of the Box closing show, and everything in between, Tempo 2012 spans the breadth and depth of dance in Aotearoa’

Last night the full programme was announced and I am sure we will be attending as much as possible and there is plenty to choose from. 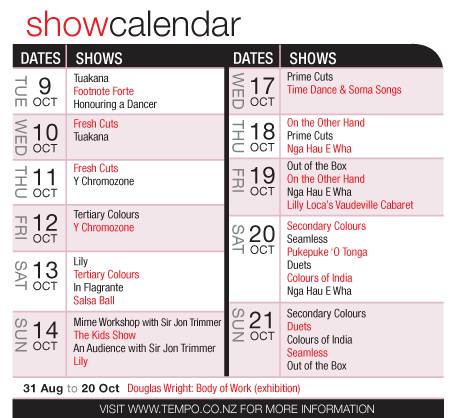 For more information on the programme go to http://www.tempo.co.nz/ and http://www.qtheatre.co.nz/ for bookings. Tickets go on sale 7 August!