New York rockers The Strokes have announced the release of their highly anticipated fifth studio album Comedown Machine which is due for release on 22 March via Sony Music. 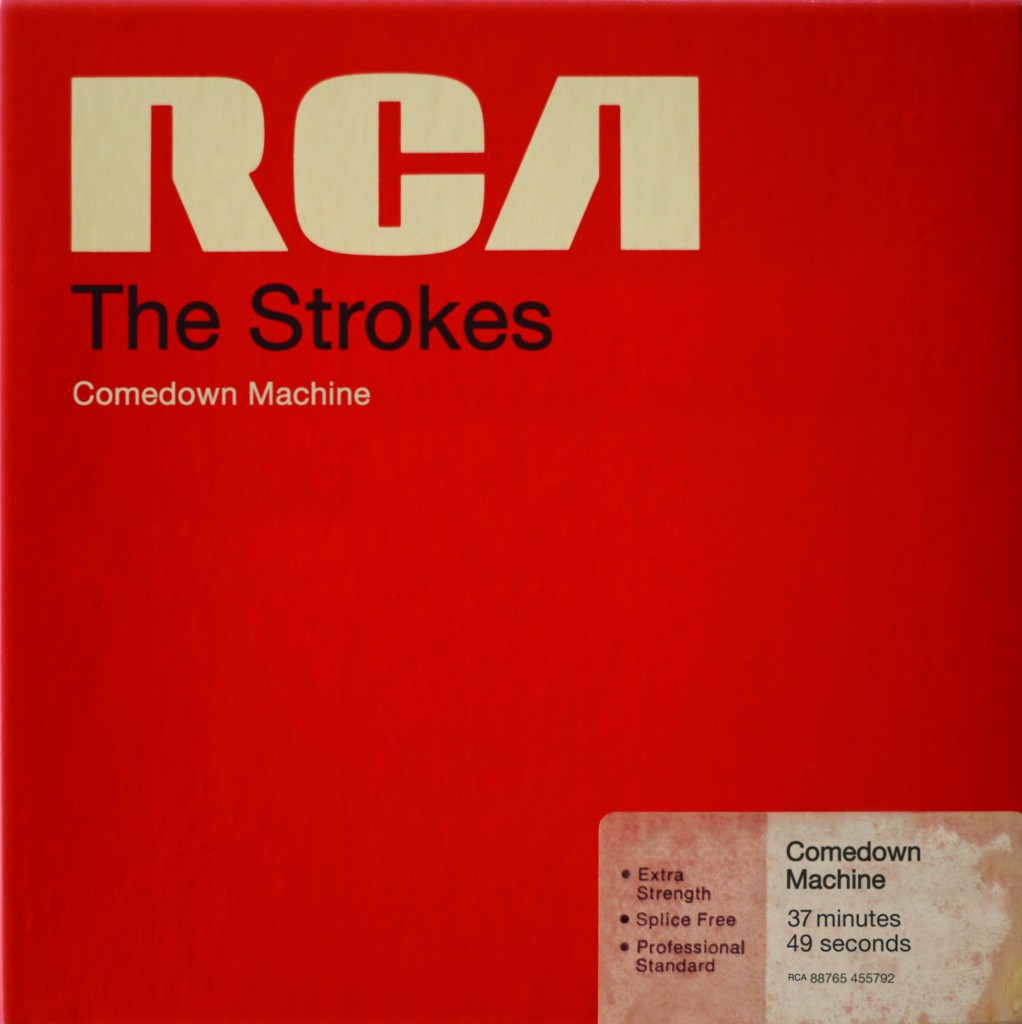 If you can’t wait the album will be available for pre-order on The Strokes official website today with more exclusive album configurations available on the site closer to the album release.

iTunes will make Comedown Machine  available for pre-order  late February and fans who pre-order the album will receive the first single, “All The Time.” 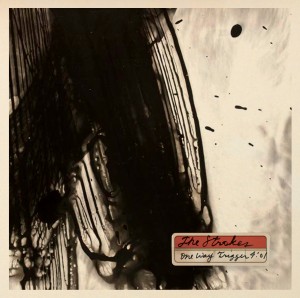 However if you just can’t wait then “One Way Trigger”, another track off Comedown Machine, is currently available as a free download on their site.