After its massive reception in 2012, AotearoHA – Next Big Things is back for 2013 NZ International Comedy Festival. A 10 strong line-up was handpicked by host Ben Hurley (with the support of NZ Comedy Trust). This brags just how well Ben knows his craft.

Alan was closely followed by Brendan Green who was guy crushing on Ryan Gosling and spoke of the rejuvenating powers Mitre 10 Mega has on one’s manliness rating. Tim Batt (Radio Hauraki) may be the keenest of the first three acts. He was wildly funny with his internal-made-vocal querying of why are fat people proud!

To end first half J Dogg, aka John Carr busted out a politically incorrect freestyle rap. 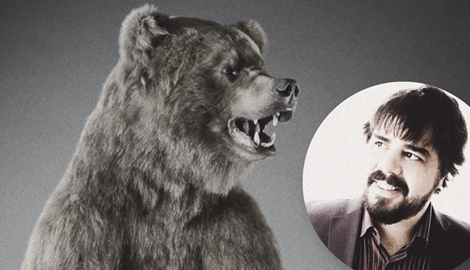 Philippine born James Roque kicked off the second half of the show. His discourse randomly punctuated with facial gesticulations and arms and legs akimbo is a magnet for tear-drawing laughter. James highlights with hilarious results, the need for a human warrant of fitness.

Up next Jamie Adam regales on his favourite thing about being white to the proud green scaly monster that signifies his manhood. Two words. Guffaw City.

Wellington ex-pat and the show’s lone female, Nicole Steven, has a unique brand of comedy and song. Her talents include singing in several different languages and the ability to elicit crowd participation in the form of animal noises. A refreshing and original take on stand-up.

2012 Raw Comedy Quest winner Christchurch funnyman Jamaine Ross is the bro with the fro on the wrong end of his face. Utter magic verified upon the resounding laughter.

Last man up, Nick Rado, seals the success of the evening with his internationally acclaimed brand of comedy. His act revealed why he is a firm favourite on the national and international comedy circuit.

Ben Hurley and the stronghold of talent that is AotearoHA – Next Big Things have clearly been busy fine tuning their art.  Let the era of funny continue.