This cult classic from 1977 tells the tale of an American ballet student who finds that her prestigious dance academy in Germany is controlled by a coven of witches. With the tagline, “The only thing more terrifying than the last 12 minutes of this film are the first 92!” how can you resist. This match made in hell uses Argento’s exuberant visual style and the industrial un-nerviness of Goblin’s score. 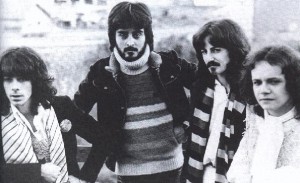 “As far as I am concerned this is the most exciting Live Film Score event kiwi film lovers have ever had the chance to witness. Goblin’s scores for the Dario Argento’s films of the 70s and 80s became instant pop cultural high-points. In terms of the most memorable horror collaborations there is Bernard Herrmann’s dissonant violins screaming through Psycho, John Carpenter’s stabbing synth score for Halloween, John Williams’ brutal and relentless Jaws theme and what many feel is the greatest fusion of all; Goblin and their epic electronic masterpiece for Dario Argento’s terrifying horror classic Suspiria.”

Goblin Plays Suspiria is a live cinema NZIFF event to be held on Friday 19 July 9.15pm at The Civic, Auckland for one screening only. Tickets for will go on sale from Thursday 13 June through Ticketek. This is the first screening to go on sale so get in there!

NZIFF programmes will be available online and around town from June 25 in Auckland. For Festival updates visit www.nziff.co.nz and register to receive e-newsletters. 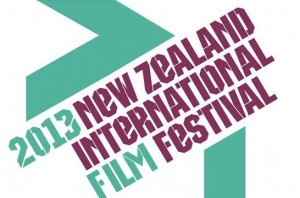