Get ready for the final instalment of the Cornetto trilogy and the chance to see all stars of the film in the flesh in Wellington this Saturday. 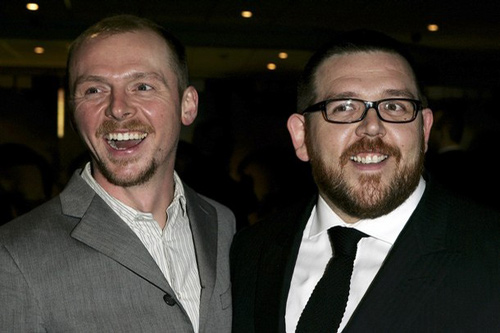 Simon Pegg and Nick Frost star in Shaun Of The Dead, Hot Fuzz and The World’s End

The Hobbit star Martin Freeman is included in the stars to attend the NZ premiere of The World’s End. The new film from Simon Pegg, Nick Frost and director Edgar Wright with producer Nira Park, is released on the 18th July. 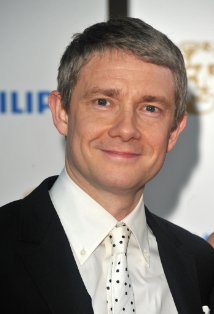 Martin Freeman will be in Wellington on Saturday 13 July

The World’s End follows five childhood friends who reunite after twenty years to repeat a legendary Pub crawl only to realise their hometown has been taken over by evil robots that have their eye on world domination.

Experience the red carpet movie premiere from around 5pm this Saturday 13th July 2013 at the Embassy Theatre in Wellington!!!