This year’s Billy T Award Nominations Showcase was the biggest ever.

Billy T James changed the face of comedy in this country, and to celebrate his memory and achievements, the New Zealand Comedy Trust created the annual Billy T Award to support our up-and-coming comedians

2013 Billy T Award winner Rose Matafeo, hosted a fast paced spectacularly hilarious showcase of 20 of the most exciting up-and-coming comedians at The Classic last night. There were five spots available and the competition was tough.
The decisions lay with this year’s expert panel of judges features the inaugural winner of the Billy T Award in 1997 Ewen Gilmour who was joined by Jackie van Beek (Actor/Writer/Director); Richard Carrington (Managing Director Notorious Management Ltd); Oliver Sealy (TVNZ Producer); and Jon Bridges (Producer of TV3’s 7 Days).

The nominees for the 2014 Billy T Award will be judged on all aspects of their 2014 NZ International Comedy Festival show. The final performances and judging will take place at Last Laughs, on Sunday 18 May 2014.

Sooooo without further adieu here are the five nominees for the 2014 Billy T Award are: 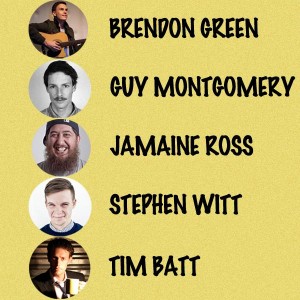 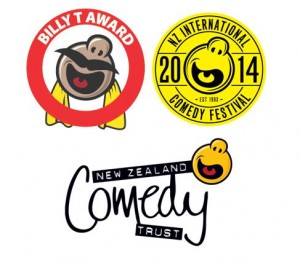