Adding to the already bursting with excitmentness of Splore 2014 today they announced DJ Shadow was joining the lineup.

DJ Shadow, aka Josh Davis, has been top of the DJ heap since his debut album Endtroducing. Now a world class name he joins the already outstanding line up of Splore 2014. 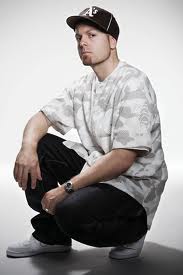 Other local acts were also announced such as Northland reggae collective 1814, and Keeping Up With NZ favourite Tama Waipara.

For the full line up visit the Splore website.

It’s more than music at Splore which also boast art  brings with it arts, culture, community and music in a unique setting, with an eclectic and world class line up.

Get tickets while you can!