St Jerome’s Laneway Festival has announced the first two acts to the 2018 line-up and its return to Auckland’s Albert Park on Auckland Anniversary Day – Monday 29 January 2018.

The first act confirmed is modern poet and consummate entertainer Mac Demarco. Mac has charmed audiences on countless stages around the world with his woozy, sun-drenched tales of love lost and won. The prolific 26 year-old songwriter has written, recorded and released a record a year for the past half decade practically on his own – pretty impressive for the so-called king of slacker-rock. Mac released his excellent album This Old Dog earlier in the year, an LP widely regarded as an engaging step forward for an artist in his prime. It’s a thrill to have him back. 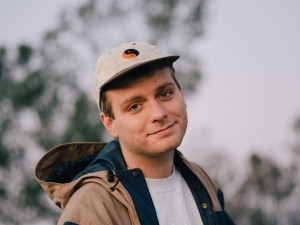 Secondly, they’ve announced the world’s most exciting live acts Anderson .Paak & The Free Nationals on next year’s bill.  Breaking out via multiple lauded appearances on Dr Dre’s surprise 2016 album Compton, .Paak has emerged as one of the most talented triple threats of the decade. 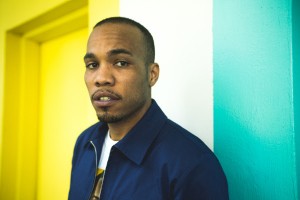 The LA-based singer, songwriter and producer is a genre-bending master, effortlessly melding ’60s funk, ’70s soul, hip-hop, R&B and electronica in his own music (please listen to his brilliant 2016 album Malibu) and lending his syrupy vocals to killer singles like Kaytranada’s hit ‘Glowed Up’ and Snakehips ‘Money on Me’.  As one of the most prolific and hardworking artists in the biz, we’re anticipating new music v. soon.

The full line up is due to be announced on 12 September 2017 so we’ll keep you posted. 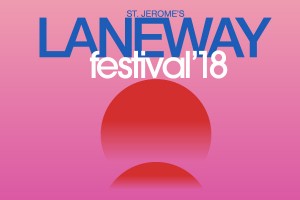